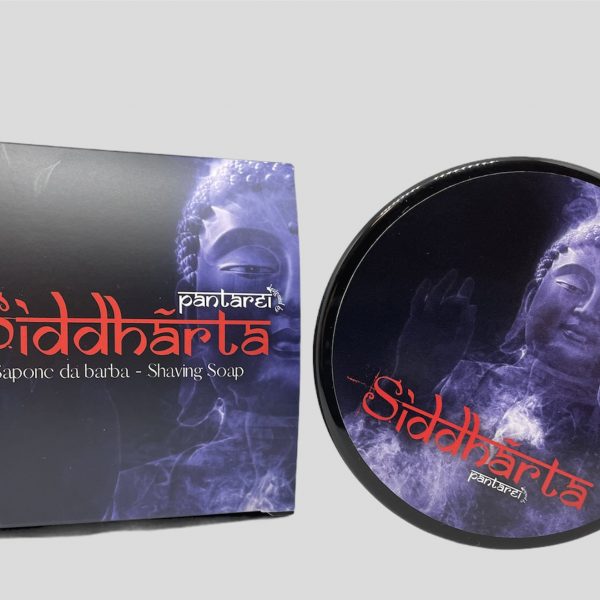 PantaRei this time looks to the mystical East, an engaging fragrance, studied in detail, created to amaze.
Black pepper from Madagascar, Leather, Cashmere, Patchouly Indonesia, Amber from Labdanum, OUD … these are the notes perceived in order.
The formulation is the tried and tested MK1 which has made Marrakech one of the most popular soaps of recent months, the difference with the latter is made by the use of both Jojoba oil and, new to this, Babassu oil ( pronounced Babassu ‘) or Orbignya Oleifera Oil.
The aforementioned component (from South America) is used in cosmetics thanks to its soothing component, it treats dry skin and is prone to cracking (ideal for use in the winter season). Soothes, protects and regenerates.
A soap that produces a compact cream, protective and in addition soothing and regenerating.
Everything will soon come out with the correlative aftershave from the same original olfactory notes and with the persistence that is due to a modern aftershave.