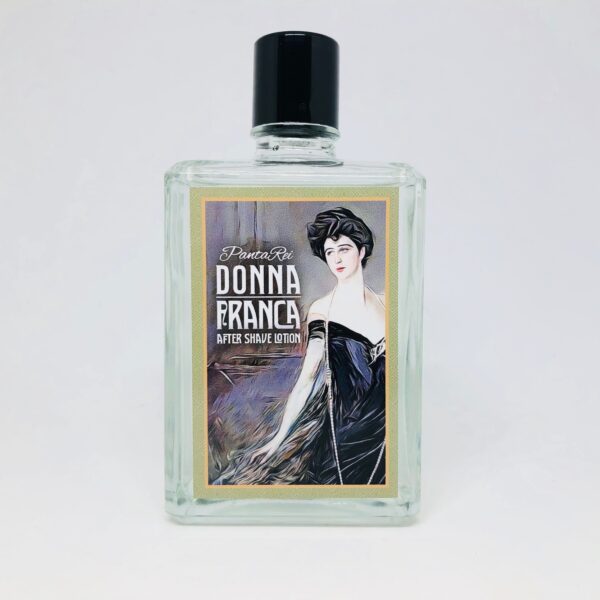 – “Grandpa what is this wonderful street full of trees? And what a wonderful scent! “…” It’s via delle Magnolie, the ancient Florio hutch, where the gentlemen used to go hunting rabbits … by the way … I’ll tell you a story ..! “.

So it was that one Saturday afternoon some time ago, the person who for me was a guide in love towards my city, spoke to me of a queen without a crown but who in my Palermo was considered such, respected, beloved and that this love will return him fully doubled to his community.

This wonderful Queen, in the century was Francesca Jacona della Motta di San Giuliano, daughter of the high aristocracy of Palermo who married Vincenzo Florio from whom she took her surname but not the style: that was innate.

From the very first appearances she was noted for her beauty (Gabriele D’Annunzio also noticed it, nicknamed her the “Star of Italy”) but above all for her elegant bearing.
He knew how to weave in his living room, which became famous throughout Europe, important diplomatic relations making Palermo the new European capital of culture: at that time there was Paris and there was Palermo.

An aftershave dedicated to a woman with a strong character, able to forgive her husband’s numerous sentimental adventures but also to ask for the bill that her husband paid in luxury items, jewels and necklaces made by the best workers in the world.

Even today you can hear some elderly people from Palermo who, at the passage of a beautiful and elegant woman, burst out with admiration … … “and Who is … Franca Florio?”.